Maybe this will show I’m much less classically inclined than I like to paint myself, but honestly here is where I completely had trouble making my list as opposed to yesterday where I just picked the horror films that affected me most profoundly. But The Film Experience commands (other bloggers who are not me) and I follow up. 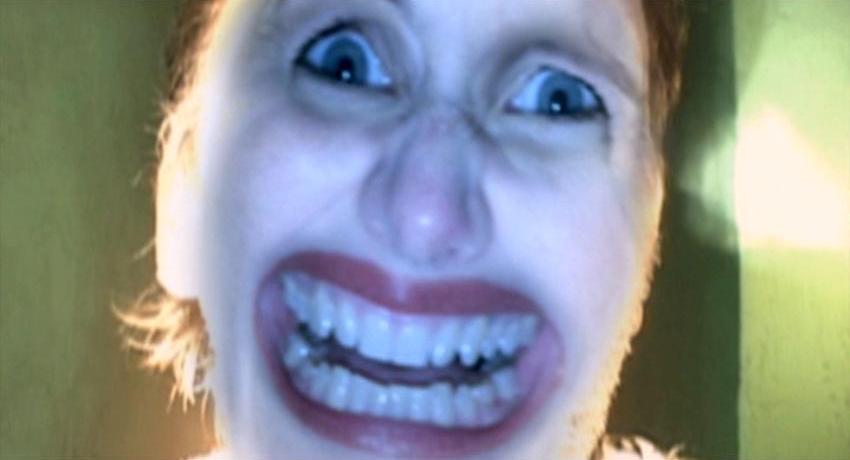 10. Suspiria (1977/dir. Dario Argento/Italy)
For playing with the sensibilities of a child in fear and painting it in bold saturation.

8. Evil Dead II (1987/dir. Sam Raimi/USA)
For being the funniest, the scariest and the most ridiculous all at the same time… Three Stooges Halloween edition.

7. Eraserhead (1977/dir. David Lynch/USA)
For telling me more about the darker psychology of filmmaking than hamfisted dialogue could. 5. Alien (1979/dir. Ridley Scott/USA)
For violating the audience sadistically, gleefully and where no one can hear us scream…

4. House (1977/dir. Nobuhiko Obayashi/Japan)
For being the most adorably creepy and relentlessly exciting ghost story put together by a 13-year-old

Jaws (1975/dir. Steven Spielberg/USA)
Because it’s Twin Peaks with a shark instead of a killer.

I promise to be back tomorrow.