Every once in a while, I get enough into a movie that I like to try to imagine as to whether or not I’d be willing to walk into the world or locations and such… I’m especially fond of haunted houses simply because it seems fun to challenge a concept I intellectually reject and to entertain the possibility that I’m wrong and the supernatural occurs. Last Halloween in fact, I just went around Miami all night just passing by the haunted locations of it with my dog.

For that reason, I thought it’d be fun just to sift through some famous horror movie locations in my mind and figure whether or not I’d be reactive to it or not within the realms of being a character in the film. Especially since a good portion of the effect in a horror film is how the production design and location add to the atmosphere, largely aided by shadowy cinematography or surrounding sound design. How would I pass by such a place, how would I think of my current location…

Inarguably the best thing about Dracula as a movie (arguably, the only good thing about it), and yet I feel like even if I lived in the world of this movie, the set is so obviously soundstage that’d think I’m gonna walk into a fucking wall walking up them. But hey, even fake atmosphere is atmosphere. Cobwebs for days! 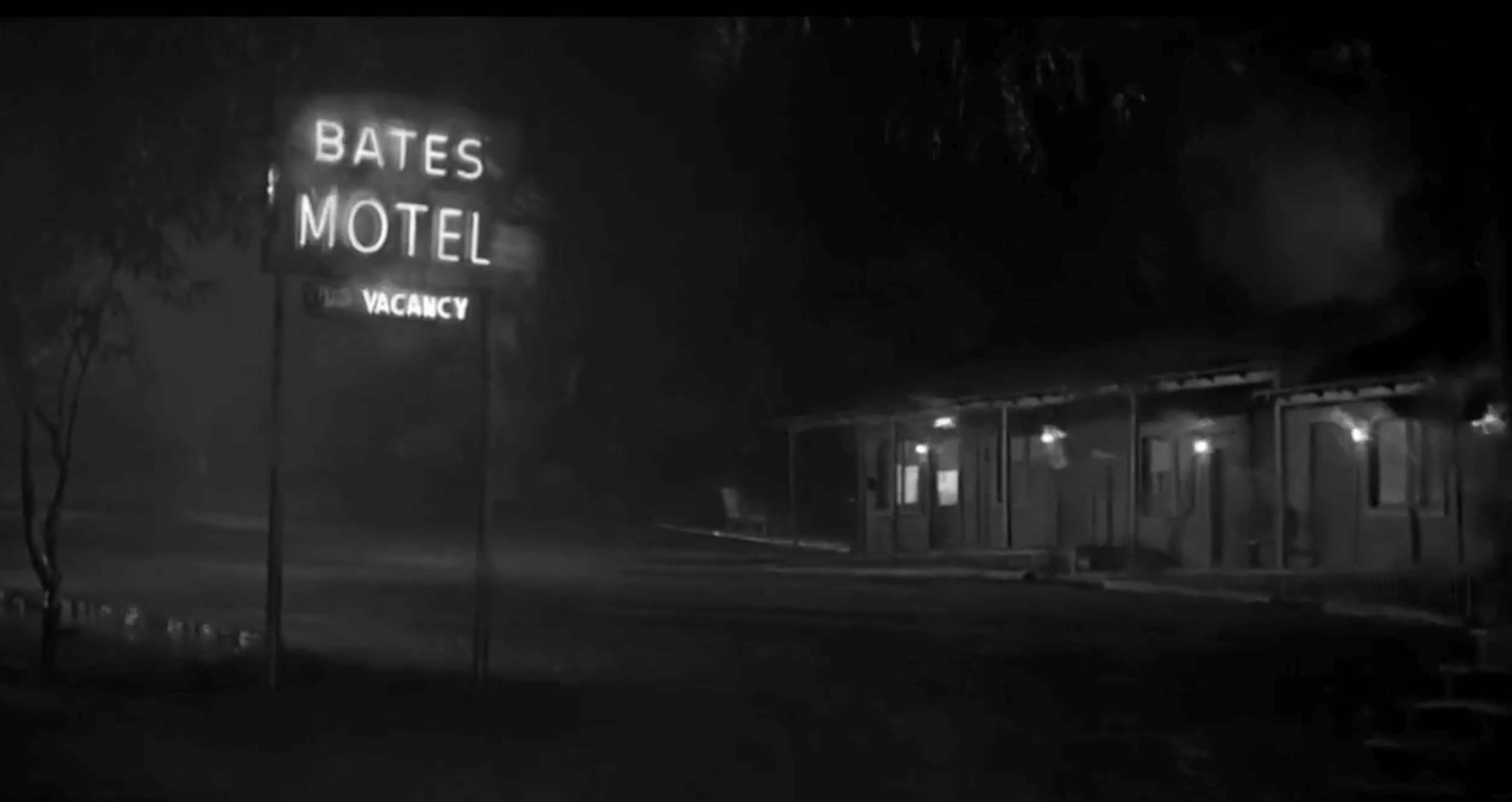 No question, I’d drive right past it. I’m the sort who prefers long drives at night to stopping to sleep. I’d probably just sooner stop when the dawn comes. Something’s wrong with me, right?

If Dr. Markway ended up asking me to join him at Hill House, I’d probably be just as obsessed with the house as Nell was. One the outside alone it looks like a castle, while on the inside, it is so obviously architecturally wrong, so very incorrect in its design that I’d be happily delirious walking through it. Even the nursery has such any awkwardly central anti-feng shui that’d attract me to it. Yes, I’d walk into Hill House and around it for hours. So what if it’s haunted? It’s obviously just me flipping my shit.

I wouldn’t be able to afford it, even if I sold my soul to Satan.

I’ve been ’round enough slaughterhouses during Eid ul-Adha not to be creeped out by any. This wouldn’t strike as any place worth visiting from the very household look of the exterior, so I probably wouldn’t even bother entering. But then… if I did, I’d be dead before I even knew it.

Curse my reductive interest in Japanese culture. I’d so die in this place and not be anywhere near upset about it. 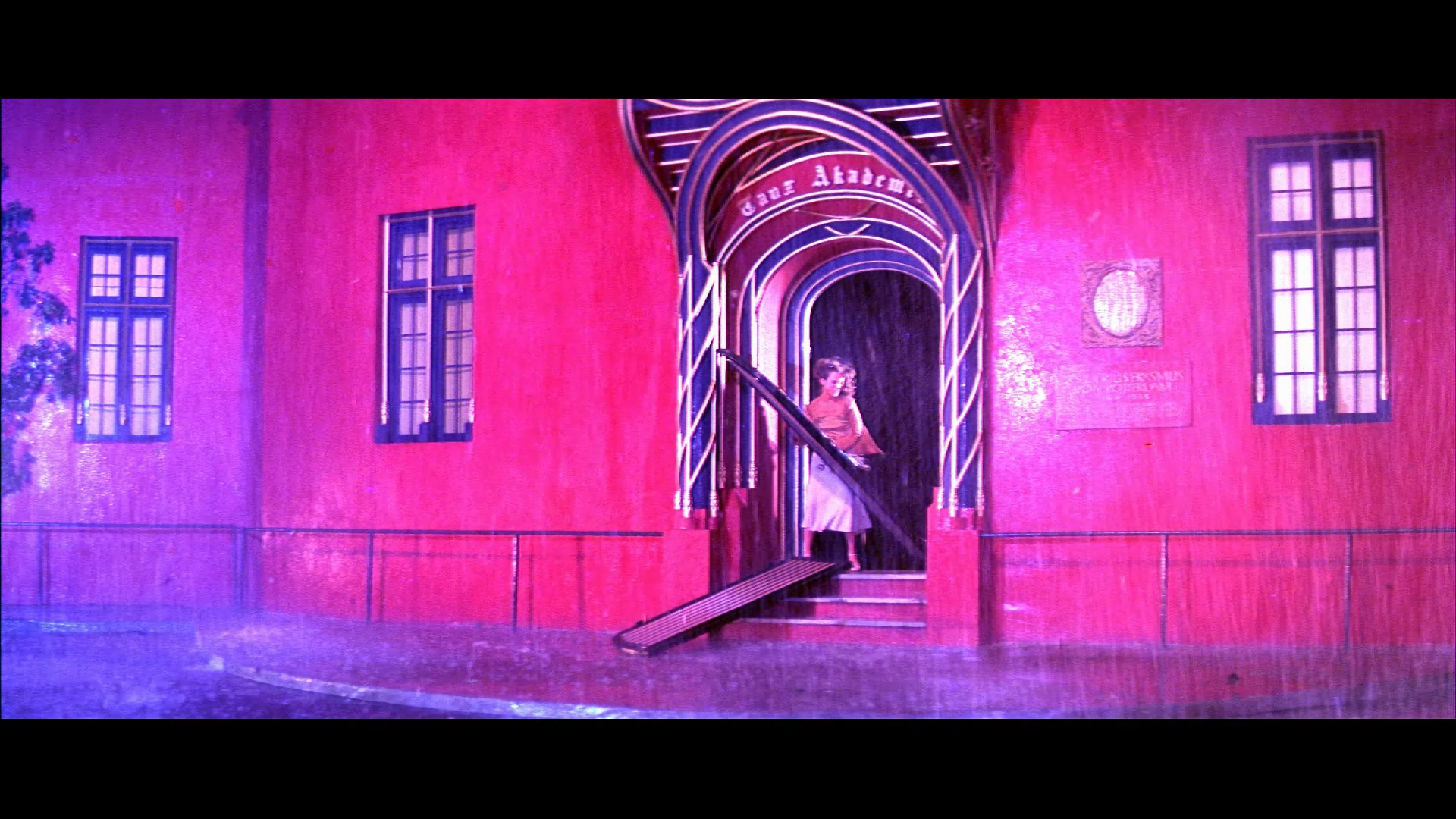 Monroeville Mall (Dawn of the Dead)

All it’s tongue-in-cheek cynicism about American consumerism aside, anybody who tells you they don’t want to stay in a mall during a zombie apocalypse is lying. Lying, I say! 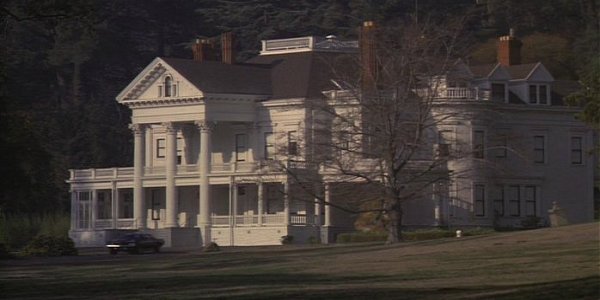 The sort of place you’d break into on a dare. Nothing more.

Screw camp. I’d not be down to go anywhere around a campground. 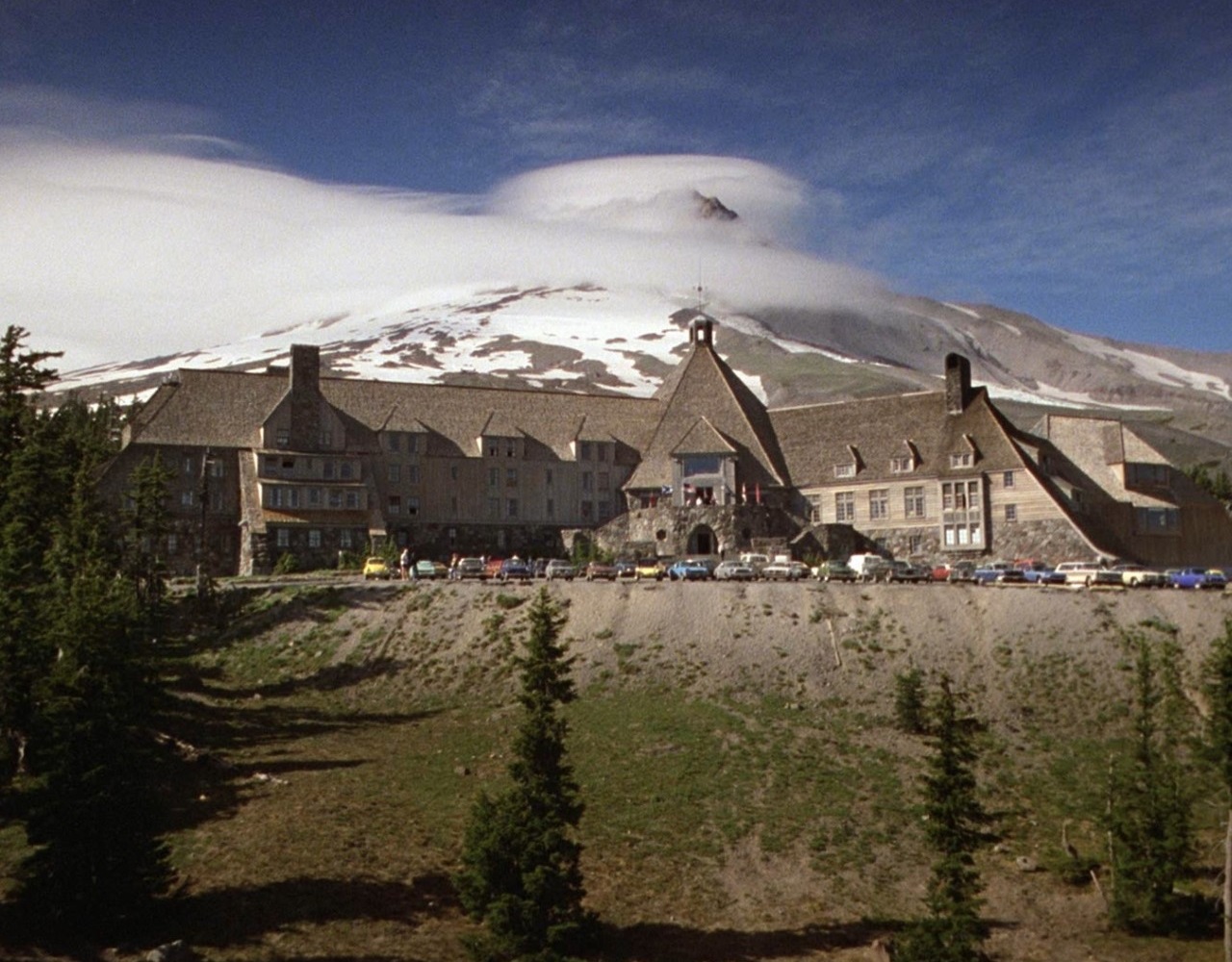 The Overlook Hotel (The Shining)

Maybe during the early parts of Winter I’d be able to stand it, but in the middle of the winter, I’d probably be coaxed by Mr. Grady to take a shotgun to the face with no one to play chess with and all the books being already read by me.

The Seven Doors Hotel (The Beyond)

The Cabin (The Evil Dead)

Oh, well, I’d be definitely staying a night, but I would only go through the cellar once. And then I’d have put a lot of shit on top of the trap door. And sleep in the living room to watch over it. And have a shotgun with me. Also, I can’t read, so no way I’d touch the Demonto Naturom (or Necronomicon). 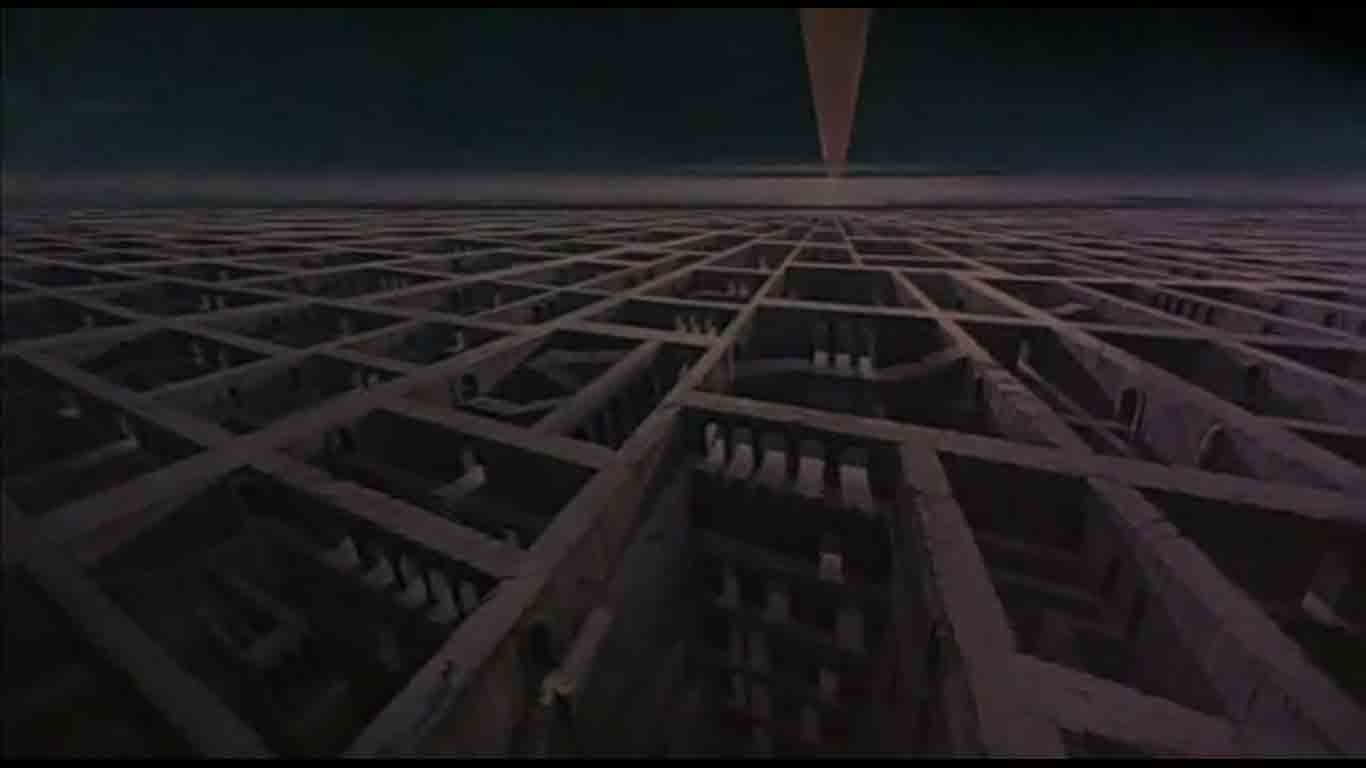 There is absolutely nothing scary about a fucking maze, even with a whole race of Cenobites running through it. I would be unrelentingly disappointed and when they begin torturing me, just asking when it’s over out of sheer disinterest (Pst! In spite of this, I love Hellbound: Hellraiser II and might even hold it above the first movie).

It’s just a demon’s version of Twin Peaks, with everybody having their own monster’s community and relation to each other. Yeah, I’d want to walk into it a couple of time for sure. Maybe steer clear of where the Berserkers are held, though.

Buffalo Bill’s Lair (The Silence of the Lambs)

It looks like any other suburban home from the outside so I wouldn’t even give it a second thought about walking past it. It’d be too uninteresting for me. It’s what’s underneath that might be unnerving. My disinterest would probably save my life.

The Caves (The Descent)

Any of you guys have any horror movie sets you guys would think about visiting or have some reaction to any locations in horror movies? This whole thing has just made me realize I am an extremely boring version of a ghost hunter. I’d probably bring my dog to most of these places.