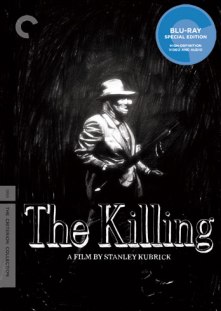 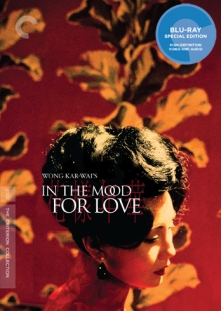 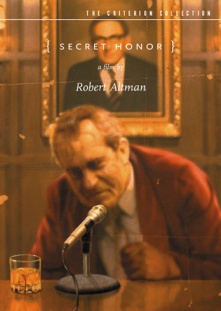 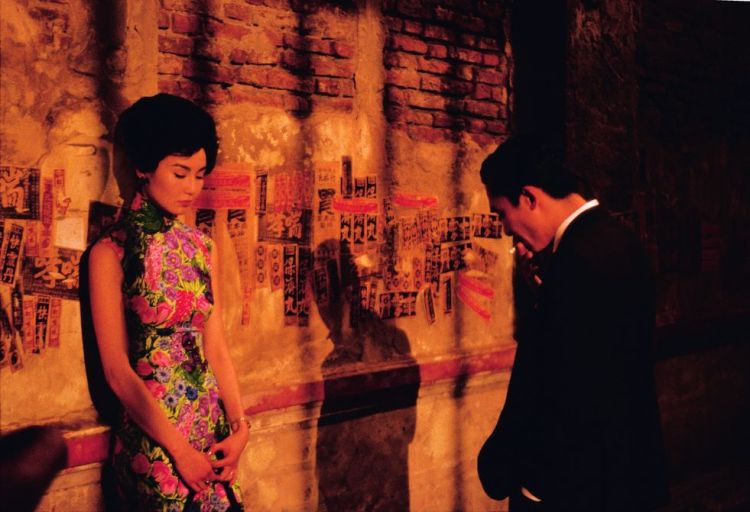 IN THE MOOD FOR LOVE (2000 / dir. Wong Kar-Wai / Hong Kong / China) Talk about a slow burn, Wong Kar Wai’s little romance story runs 98 minutes but feels like 150. In the Mood For Love stars Tony Leung (Chow Yun-Fat’s sidekick in Hard Boiled) and Maggie Cheung (Hero) as two lonely married people who find solace in each other, but the film really stars some of the most gorgeous and bizarre cinematography in film history. Wai commonly uses multiple cinematographers for his films, for this he used Christopher Doyle and Mark Lee Ping Bin, which can very easily result in a incoherent and jumbled vision. However, In the Mood for Love has a remarkably strong, singular vision. However, the pacing becomes a problem with the film seems to become more concerned with the visuals rather than the human drama. The scenes between Leung and Cheung are beautifully written and touching, but you wish there was more of them. There’s a logical closing point 80 minutes into the film but instead of closing on the movie’s most relevant and powerful scene, it stretches out for another 18 minutes to show us pretty but irrelevant shots of a monastery in Cambodia. Still, this is a powerful and beautiful film that is wholly unique. Grade: B+ 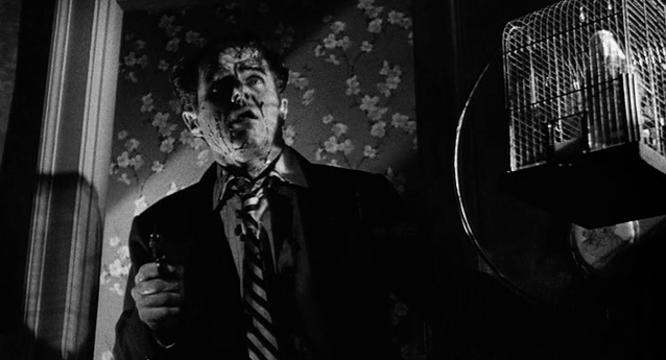 THE KILLING (1956 / dir. Stanley Kubrick / USA) – Stanley Kubrick’s third film about a racetrack robbery suffers from completely unnecessary and even condescending voice-over narration that was forced into the film against the auteur’s will. Besides that, there is nothing wrong with this blackly hilarious and edgy film noir, Kubrick’s first true masterpiece. The film features solid acting that plays heavily to the genre, including a unique leading man role by the criminally underappreciated Sterling Hayden, gorgeous lighting, and a single tracking shot so good I almost shit myself. The Criterion Collection DVD and BluRay also includes a 4K digital transfer of Kubrick’s previous film Killer’s Kiss. This is an absolute must-own. Grade: A 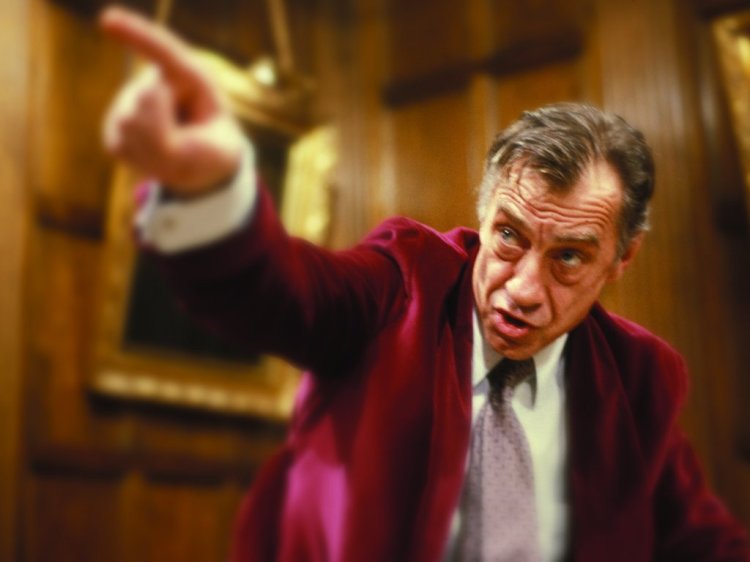 SECRET HONOR (1984 / dir. Robert Altman / USA) – Secret Honor could have been a really solid stage production, but instead it’s a Robert Altman film. Featuring really dull cinematography that lingers without purpose, the only saving grace to the film is a powerhouse performance by Philip Baker Hall as a desperate Richard Nixon. I suppose Nixon’s long monologues would have been more engrossing for me if I hadn’t already seen Hopkins and Langella mine the Dick’s psyche in their respective Nixon films. In all fairness, Secret Honor came first, but I had the misfortune of seeing it last. Still, I can still say fairly objectively, that both Nixon and Frost, Nixon were both more engaging motion pictures. If only because they ventured out of one room. Altman should have known better. Available for Streaming on HuluPlus. Grade: B-